Explore the captivating beauties of Granada

Almost everyone has heard of Alhambra, whereas, for Granada, many have not. Without Granada, there would be no Alhambra, and vice versa. The Alhambra is an old, Moorish fortress, the most spectacular pearl of Moorish art in Europe.

Many tourists come to Granada because of Alhambra, not expecting anything from the city. When they find themselves in the city, a special charm overwhelms them – the spirit of Africa and Morocco.

Here you will find a list of hotspots that make Granada one of the top destinations to put in your travel itinerary.

Alhambra covers 142,000 m2 and at its peak, its walls had 24 towers and four entrance gates, and it was also used for defensive purposes. It consists of four units – the military part (Alcazaba), the court with beautiful palaces, the medina (where those that worked for the court lived) and the court gardns (Generalife).

In 1870 the Alhambra has been declared a national good in Spain and its reconstruction and preservation have been ongoing since then. From 1984 it is also on the UNESCO World Heritage List.

Today, it is the most visited tourist destination in Spain and it is very difficult to get tickets for a tour. That is why most tourists opt to buy tickets for the Alhambra a couple of months in advance. Ticket prices vary depending on what you want to visit, we recommend a minimum of 3 hours to explore.

This central cathedral in Granada is designed by Diego de Siloe, in the Renaissance style. After Siloe’s death, the project and supervision of the execution of the works was taken over by Alonso Kano.

A ticket for the cathedral costs 5 euro and you can purchase them online as well as at the bar in front of the cathedral. A single tour takes anything form 10 to 30 minutes.

The Royal Chapel of Queen Isabella I and her husband Ferdinand II is connected to the cathedral and the both graves can be found inside.

The entrance to the chapel costs 5 euros and it is not allowed to take photos or record inside. Audio guides are available free of charge upon entry. A tour is about 30 minutes long, although it is important to keep in mind it can often be overcrowded.

The residents of Granada define Alcaceria as an old Arab market in the center of the city.  In essence, it is not a classic market. It is a part of the city where there is a labyrinth of narrow streets, full of shops with mostly Arab goods. The goods that can be found there are interesting and one-of-a-kind, and they also come at very affordable prices. It would be worth taking a couple of hours to really soak up the area looking at the goods, enjoying all the colors, and talking to the locals.

Walk along the Darro River

One of the rivers that flows through Granada is the river Darro. It also flows through the foothills of the Alhambra. This is a very beautiful part of the city as it is the oldest part of Granada, full of wonderful small souvenir shops and other goods from Morocco. In addition, there are numerous cafes from where the magical tones of flamenco performed live by artists come. It carries a special flair in which the spirit of Africa prevails.

The oldest Moorish monument is the Corral del Carbon which dates back to 1336. It is located in the heart of Granada (a 2-minute walk from Calle Reyes Catolicos). Admission is free and it does not take much time to complete a tour, approximately 10-15 minutes.

Due to its fascinating geographical position, Granada is also known for its beautiful viewpoints (or in Spanish: mirador). The three most famous in the city are: San Nicolas, San Cristobal, and San Miguele. They are located on the surrounding city hills and offer a fantastic view of the Alhambra, so if you are not lucky enough to enter the Alhambra complex, you can seek solace there, because you will be able to see it as “in the palm of your hand”.

Don’t forget to download our Vipper.com app or visit our website www.vipper.com and start planning your next trip to Granada! 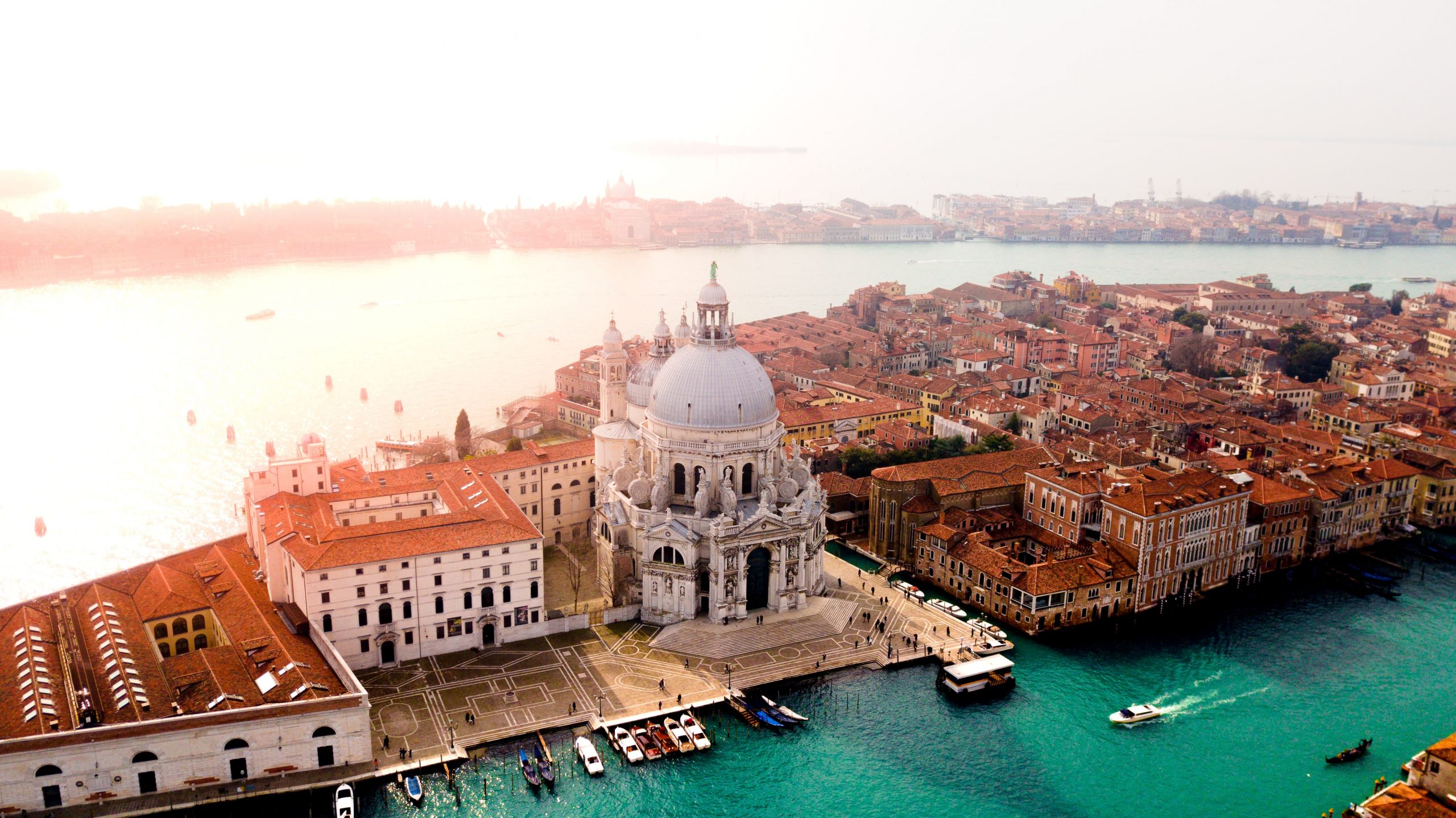 The top things to do and see in Brussels